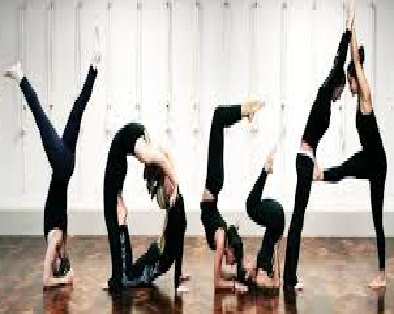 Naturopathy, a natural healing technique that uses the power of nature for healing. The philosophy and techniques for naturopathy depend on vitalism and society medication. The Five great elements of nature that are used for treatment are namely: Earth, water, air, fire, and ether. Some more important therapies include yoga, food and nutrition, physio, and magnetic therapy.

Ancient India originated yoga, as a group of physical, mental, and spiritual practices or disciplines. Yoga masters from India later introduced yoga to the world, after the achievement of Swami Vivekananda in the late nineteenth and mid-twentieth century.  Outside India, it was formed into a stance based on physical wellness, stress-alleviation, and unwinding method.  In any case, as indicated by Indian conventions, it was something beyond a physical exercise.  It expands to the meditative and spiritual core.

The therapies which in the recent past were considered as the foolishness of some saints to get spiritual enlightenment has now become a household word and has gathered popularity, especially as a health care system.

Yoga increases flexibility, muscle tone, strength and energy levels, helps you sleep better, improves athletic performance, posture, anxiety and depression, releases endorphins that improve your mood, reduces injuries, and many more. Other naturopathy treatments help in achieving a higher level of overall fitness, avoiding frequent bouts of the cold, flu and other common ailments, increase energy level and at last finds and maintains a balance between both emotional and physical states.

Yoga and naturopathy are a form of lifestyle, an integral part of understanding one’s obligations and responsibilities. Different types of yoga and naturopathy trends have been developed for years. The state of yoga can be attained only when wisdom is established.  Life has different stages and each stage has a different role.  Let’s say, in a student’s life, there is the freedom to learn, understand, imbibe, enjoy and equip oneself with the means to succeed in life.